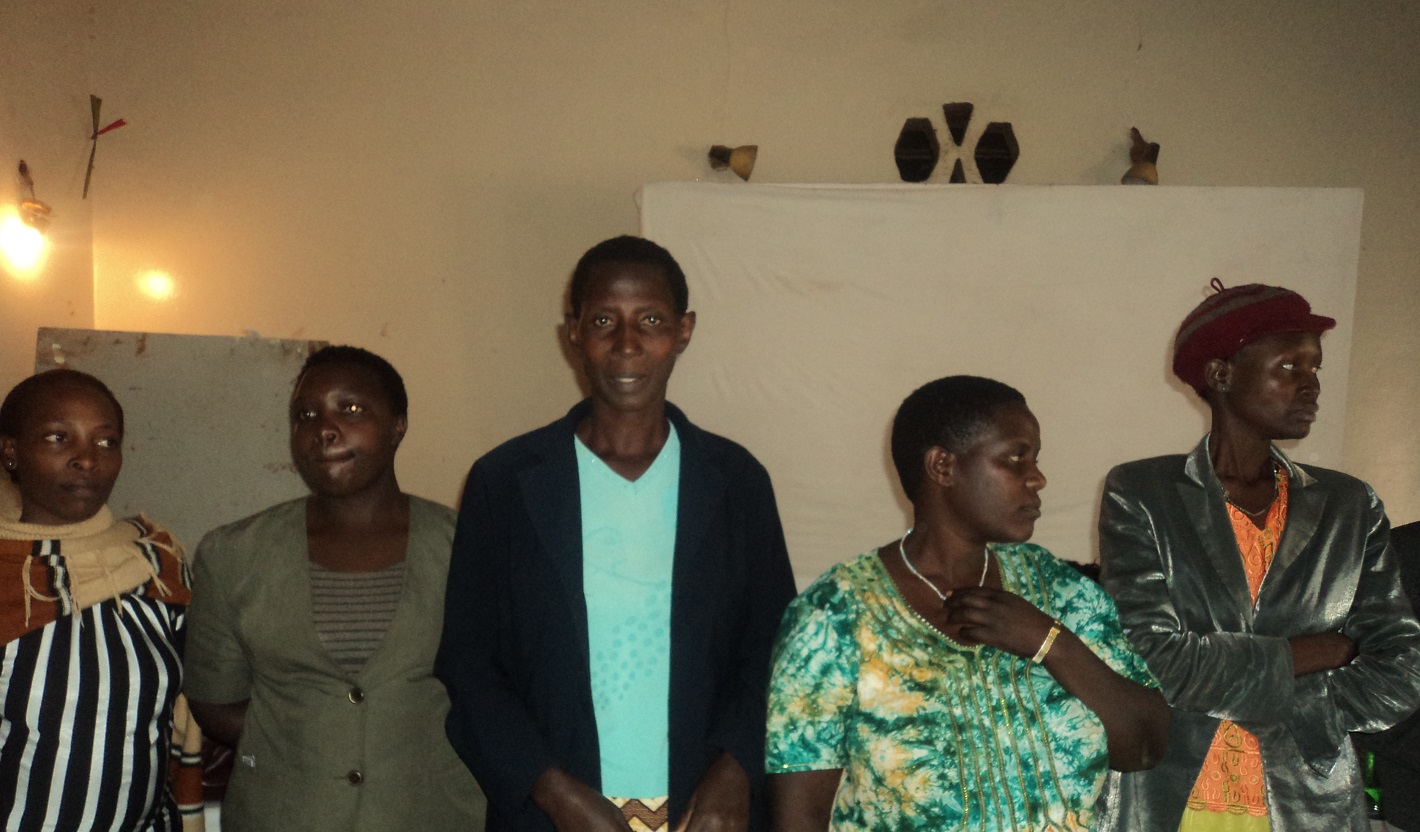 a) Promoting Women's Participation This Programmes aims at promoting Equal Participation of Women and Men in Decision-Making Processes, with Particular Emphasis on Political Participation and Leadership The Fourth World Conference on Women, held in Beijing in 1995, drew attention to the persisting inequality between men and women in decision-making. The Beijing Platform for Action reaffirmed that women’s persistent exclusion from formal politics, in particular, raises a number of specific questions regarding the achievement of effective democratic transformations, in practice. It undermines the concept of democracy, which, by its nature, assumes that the right to vote and to be elected should be equally applied to all citizens, both women and men. The absence of women from political decision-making has a negative impact on the entire process of democratization. In addition, democratic institutions, including parliament, do not automatically achieve gender equality in terms of representation, or in terms of policy agenda setting and accountability.

The Beijing Platform for Action emphasized that “women’s equal participation in decision-making is not only a demand for justice or democracy, but can also be seen as a necessary condition for women’s interests to be taken into account. Without the perspective of women at all levels of decision-making, the goals of equality, development and peace cannot be achieved. The Beijing Platform for Action defined two strategic objectives in its critical area of concern on women in power and decision-making: i) To ensure women’s equal access to and full participation in power structures and decision making; ii) To increase women’s capacity to participate in decision-making and leadership.

ALOWA will work to ensure that in addition to national laws, relevant international instruments relating to full political rights for women, such as the Universal Declaration of Human Rights, the Convention on the Elimination of All Forms of Discrimination against Women (CEDAW), and the Convention on the Political Rights of Women are integrated into national law and implemented, especially in Uganda where women are still denied the right to vote and stand for election. ALOWA will participate in rreviewing the existing constitutional, political, legislative, and regulatory frameworks for provisions that may hinder womens' equal participation, such as rules requiring high numbers of signatures to register as a candidate or high monetary deposits that can be discriminatory against women candidates. ALOWA will seek to achieve gender parity in all decision-making bodies, by establishing incremental time-bound targets for increasing womens' representation. ALOWA will include women in discussions on electoral system reform, such as the impact of proposed electoral systems, proportional representation or majoritarian, district magnitude and expected party magnitude, electoral thresholds, boundary delimitation, and closed versus open lists, and analyze the impact of the proposed changes on gender equality. ALOWA will work to ensure that women and men have equal opportunities during election campaigns. ALOWA will hold government, legislatures and political parties accountable for progress in increasing womens' participation and representation. ALOWA will work to facilitate linkages between women in decision-making positions and those working for the empowerment of women at the grassroots, in the academic community and in civil society organizations. ALOWA will Monitor the media’s coverage of women and gender equality issues, and identify and report on gender bias particularly with respect to women in decision-making. ALOWA will Strengthen civic and citizenship training in schools and continuing adult education and ensure its gender responsiveness. ALOWA will strengthen advocacy on the issues of gender equality and empowerment of women among the general public with special emphasis on parents and teachers.

b) Promoting Womens' Human Rights ALOWA human Rights work aims at developing the capacity of young women to engage more actively and effectively in the protection of women’s rights and personal integrity; and take a lead in the transformation of patriarchal environments that sustain discrimination, oppression and gender inequalities.