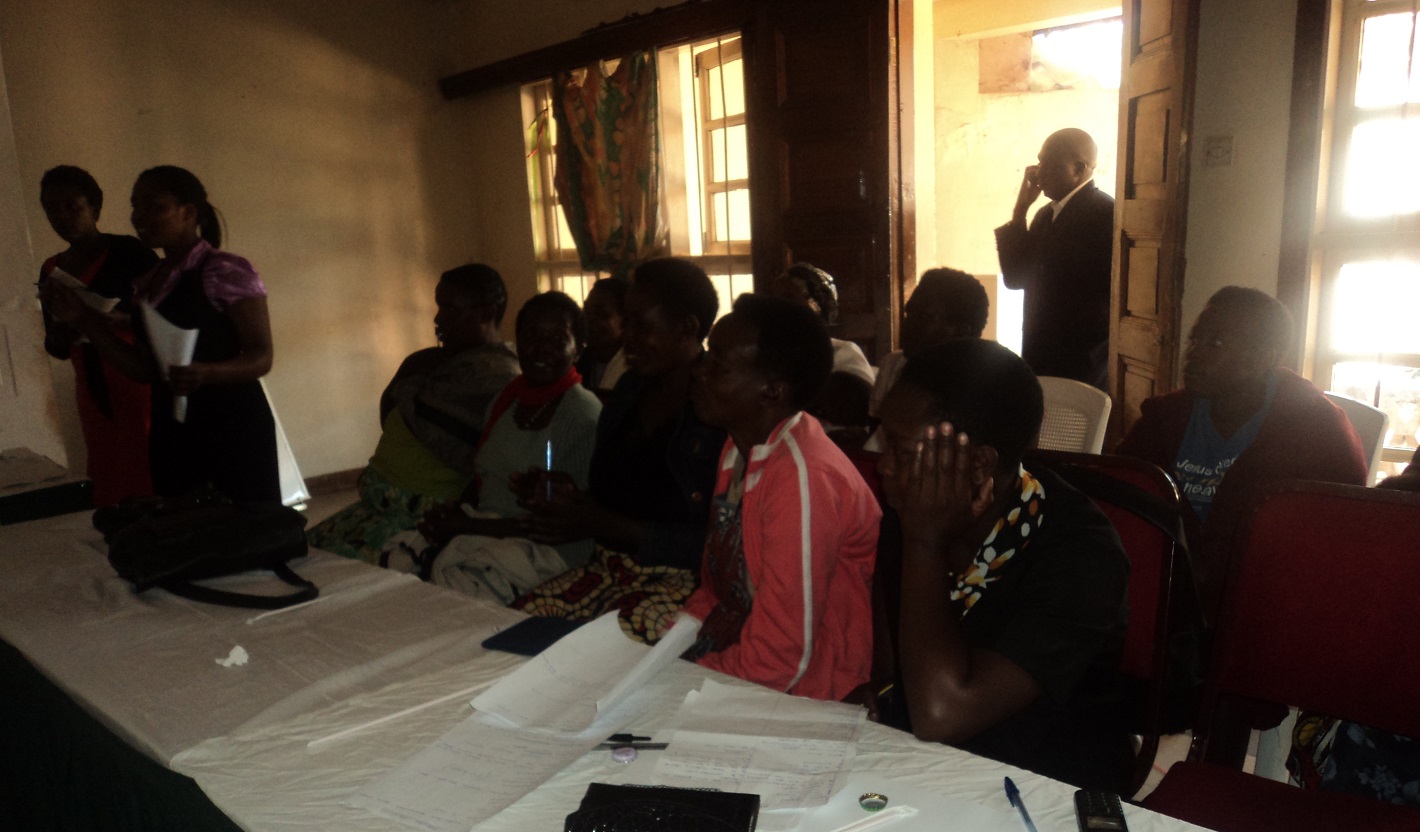 This programme aims at mobilizing women in small viable groups and makes facilities available through training and access to credit for taking up employment and income generation programmes. While there is a mutual understanding and general consensus on closer nexus between women empowerment and microcredit, women are disempowered for variety of reasons such as lacks of financial resources, being a member of patriarchy society, misinterpreted religious concepts about her role and position in the society, and cultural restraints. However, microcredit, globally promoted as a “miracle cure ” for the financially weak, especially women who face so many problems accessing microcredit for variety of reasons.

Before starting discussing the women empowerment, it is necessary to understand how women are disempowered. Disempowering is a process which reduces the power or authority of an individual or group in making crucial decisions and shapes their lives accordingly. There are so many reasons which come in any women way is lack of education, religion interpreters, patriarchal societies, lack of employment opportunities, lack of financial resources etc. Access to micro credit to women will improve their economic conditions, political and social status, and also other factors of life. Microfinance interventions may have momentous impacts in the families‟ standard of living; improving their access to medical facilities, education for children, better housing infrastructure, enhancement in employment and income, and creation of employment opportunities for others. ALOWA will organize trainings in microcredit management, Establishing a revolving fund to empower many women and establish Community Save and Credit Schemes that will help in reducing Poverty among women through empowerment. It is hoped that through savings and provision of credit to women, women’s participation in development processes will increase and the idea is that schemes will benefit as many women as possible. Credit and Savings Schemes will provide flexible savings accounts and provision of loans to provide credit facilities to women to enable them set up small income-generating ventures.

ALOWA will work to ensure that in addition to national laws, relevant international instruments relating to full political rights for women, such as the Universal Declaration of Human Rights, the Convention on the Elimination of All Forms of Discrimination against Women (CEDAW), and the Convention on the Political Rights of Women are integrated into national law and implemented, especially in Uganda where women are still denied the right to vote and stand for election. ALOWA will participate in rreviewing the existing constitutional, political, legislative, and regulatory frameworks for provisions that may hinder womens' equal participation, such as rules requiring high numbers of signatures to register as a candidate or high monetary deposits that can be discriminatory against women candidates. ALOWA will seek to achieve gender parity in all decision-making bodies, by establishing incremental time-bound targets for increasing womens' representation. ALOWA will include women in discussions on electoral system reform, such as the impact of proposed electoral systems, proportional representation or majoritarian, district magnitude and expected party magnitude, electoral thresholds, boundary delimitation, and closed versus open lists, and analyze the impact of the proposed changes on gender equality. ALOWA will work to ensure that women and men have equal opportunities during election campaigns. ALOWA will hold government, legislatures and political parties accountable for progress in increasing womens' participation and representation. ALOWA will work to facilitate linkages between women in decision-making positions and those working for the empowerment of women at the grassroots, in the academic community and in civil society organizations. ALOWA will Monitor the media’s coverage of women and gender equality issues, and identify and report on gender bias particularly with respect to women in decision-making. ALOWA will Strengthen civic and citizenship training in schools and continuing adult education and ensure its gender responsiveness. ALOWA will strengthen advocacy on the issues of gender equality and empowerment of women among the general public with special emphasis on parents and teachers.

Womens' Economic Empowerment Women have the potential to change their own economic status, as well as that of the communities in which they live. Yet more often than not, women’s economic contributions go unrecognized, their work undervalued and their promise unnourished.

Unequal opportunities between women and men continue to hamper womens' ability to lift themselves from poverty and gain more options to improve their lives. Research shows that inequalities persist in the way paid and unpaid work is divided between women and men; in the fact that women remain the sole caregivers at home, and in their limited access to resources. What's more, these imbalances slow economic growth.

Women’s economic empowerment – that is, their capacity to bring about economic change for themselves – is increasingly viewed as the most important contributing factor to achieving equality between women and men. But economically strengthening women – who are half the world’s workforce – is not only a means by which to spur economic growth, but also a matter of advancing women's human rights. When governments, businesses and communities invest in women, and when they work to eliminate inequalities, developing countries are less likely to be plagued by poverty.

Some of the positive outcomes of womens' economic empowerment:

a) Where women's participation in the labor force grew fastest, the economy experienced the largest reduction in poverty rates.

b) When women farmers can access the resources they need, their production increases, making it less likely that their families are hungry and malnourished.

c) When women own property and earn money from it, they may have more bargaining power at home. This in turn can help reduce their vulnerability to domestic violence and HIV infection.

d) When women have access to time-saving technologies – such as a foot-pedaled water pump or a motorized scooter – economic benefits can follow. ICRW research has found that technology helps women increase their productivity as well as launch income-generating pursuits and entrepreneurial ventures. Those kind of outcomes empower women to become stronger leaders and to more effectively contribute financially to their families, communities and countries.

Economic development efforts to combat poverty can only succeed if women are part of the solution. Doing so yields a double dividend: When women are economically empowered, they raise healthier, better educated families. Their countries are more economically prosperous because of it, too.

Since our founding more than 9 years ago, ALOWA work has expanded understanding of women's economic contributions as well as the hurdles that prevent them from being successful. Our efforts focus on how gender affects economic development efforts related to assets and property rights as well as employment, enterprise development and financial services.

We strive to increase women's ownership, use and control of assets and property. We want to empower women as economic agents and better their ability to access markets on competitive and equitable terms. And with our partners, ALOWA aims to integrate gender perspectives into program and institution activities. We believe such an approach improves the likelihood that efforts to strengthen women economically are successful.