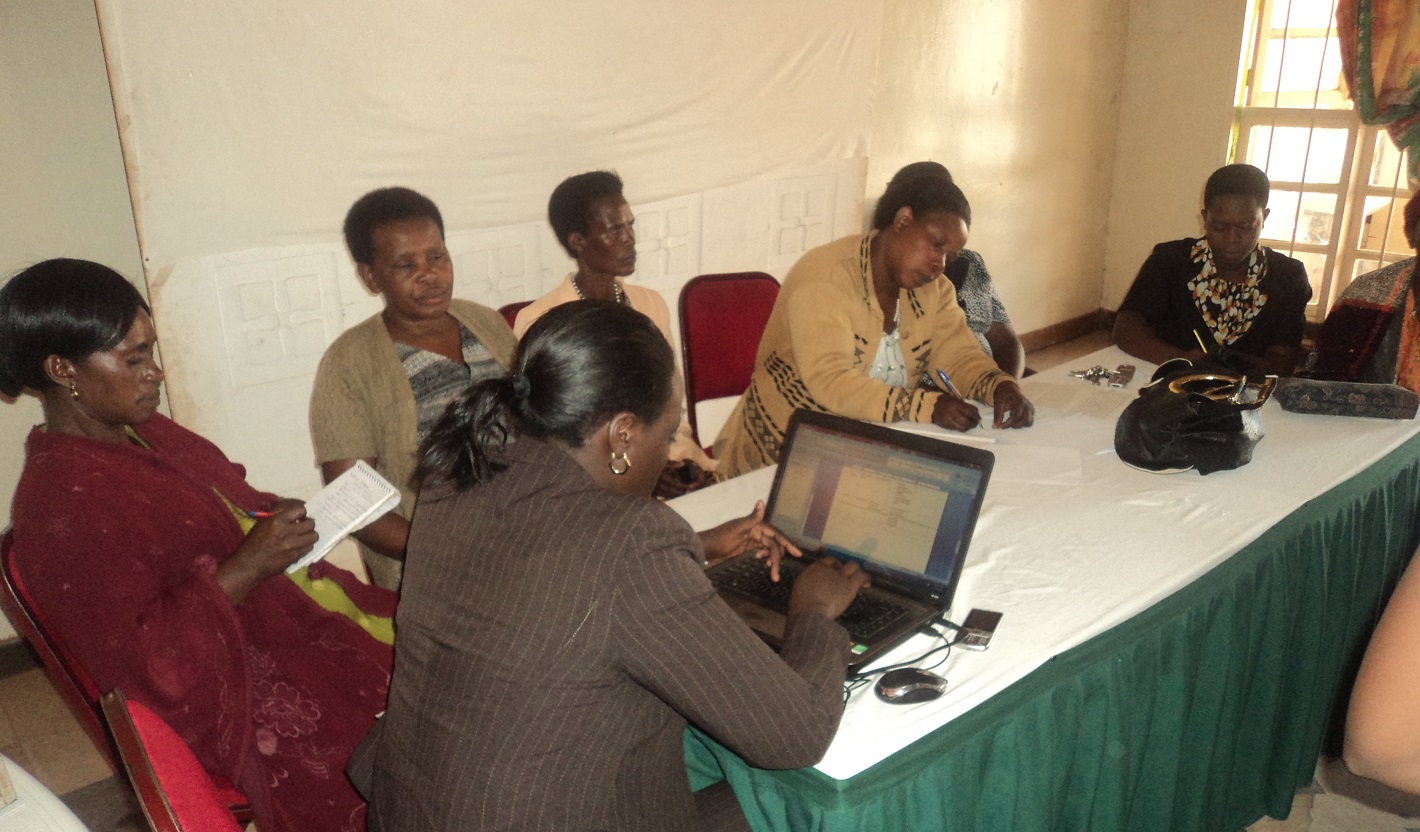 To be accepted, understood and respected in society, requires that people act in accordance with the socio-cultural norms that shape how gender is expressed. How one relates to technology is part of these norms. ALOWA considers gender and technology as cultural enterprises that co-constitute each other. In other words technology affects gender just as gender affects technology.

Integrating computers into the lives of ALOWA members will be a gradual process with support from partners. The establishment of 6 regional centers will strengthen the development of ICT competence among ALOWA members. ALOWA will narrow its focus on the female indigenous leaders to increase their participation in political processes. In order to increase lobbying activities and decision-making practices a core group of women will participate in computer skills development that will qualify them in:

a) Computer and Internet skills: such as email, Skype, blogging and writing wikis

b) The use of applications such as Word, Excel and Power Point

Trainings will be tailored to political leadership and succeed in building the women’s self-worth. Through the use of interactive platforms such as blogs and wikis, the women’s appreciation for information exchange will grow. The Internet will be the medium through which the female leaders will find and articulate their voice. Some of the traditional media such as television and radio will used to increase outreach opportunities. For example, through television and advertisement, campaign on the new constitution may be subjected to a gender analysis that will give special focus to the unique rights and needs of women in Uganda.